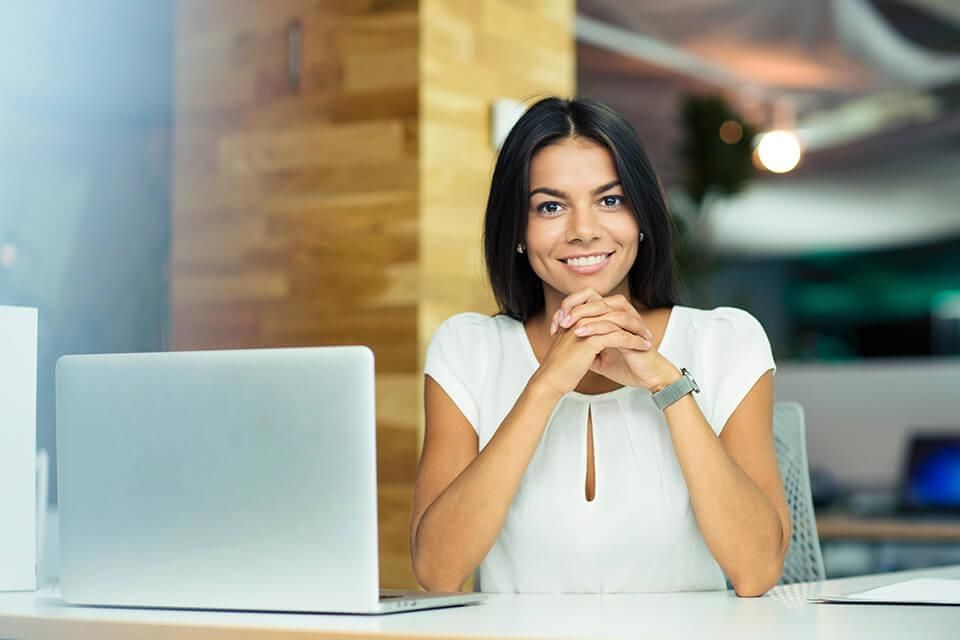 Women stand out in executive positions and hiring increases 25% in the region of Campinas: 'No fear'

Research conducted by executive consulting Exec analyzed 405 hiring processes between 2015 and 2017. Director of multinational account experience after replacing man in function. See tips on how to get this far.

More than a more sensitive look and a sixth sense, diversity has been a constant pursuit of multinational and national companies to fill executive positions. Good news for women, who gain space amidst a selection of skills - not sex. The number of hirings of them has increased year by year in Brazil, and in the region of Campinas (SP) the increase was 25% in 12 months.

"We have to prepare as much as possible for the functions that we want, we can do a more structured networking and have no fear, no fear. [...] Bet on the potential, make a good networking and go up, "teaches the director of a multinational pharmaceutical industry, Tacyana Salomão.

The data is the result of a survey carried out by the consulting firm specializing in the hiring of top executives, Exec, with national operations. The survey considered 405 admission processes for these professionals between 2015 and 2017 in the region, and found a 14.5% increase in the first year and 18% in 2016. Salaries vary between R $ 20 and R $ 60 thousand.

"It has really grown the customer demand. He has asked us to consider women on the final list of candidates in more difficult roles of having women, chief financial officer, general management. [...] Companies are globally concerned about the insertion of women, "says headhunter and partner of Exec, Camila Marion.

For senior leadership positions, as the presidency, women were the chosen option in 4% of cases in 2017, a stable rate compared to the previous two years.

"Diversity means that there is more enrichment of the result, because different points of view are considered. When there is a woman, the performance of the results obtained increases. The market wants diversity in leadership, "he says.

The average number of women hired in the region is still below the national average recorded by Exec in the analyzed period, and this is due, according to Camila, to the delay in internalizing policies to include women in leadership positions.

"The great difficulty is how to create in the company an environment for the woman to be able to balance [the position] with the other functions, of mother, breastfeeding. The issue of guilt that women feel, although it has changed that in society. How to do this if she is in business and has a high position. This is the big challenge, "says Camila.

"It's one thing to talk about diversity and another is to create internal policies so that women feel at home and part of the company," headhunter adds.

Of the vacancies available in the market, 85% are related to the replacement of professionals by performance, according to the survey. That is, many women have entered the place traditionally occupied by men.

In this way, Tacyana Salomão, industrial director of a multinational pharmaceutical animal health company in Paulínia (SP), held the position for just over two years.

"There is a paradigm shift, because in this company that I am today we have never had a female director. All the directors since the beginning of the factory have always been men. [...] I was very well accepted, people understood how to really be a proposal for change, a different look, maybe a little more focus on people and management, "he says.

Tacyana is 45 years old, lives in São Paulo (SP) and, after having managed other essentially male teams, she travels inland to spread the diversity.

"I try to balance the sex issue. Not only sex, but also the form of management. Today I have a team, a team, much more balanced and diversified than when I joined the company, "he says.

The trajectory of more than 25 years of career began with an education in advertising, went through the technology area - in management positions - and migrated to the industrial sector.

"In addition to the issue of being a woman, there is still a question of training, and in a world, especially the pharmacist, counts a lot," says Tacyana.

The compensation is right. In the study, Exec found that, in the case of senior executives, there are no relevant salary differences between women and men in these positions, both in Campinas and in the rest of the country.

How to get there

At the request of the G1, Camila gave tips on how to make the experience and skills of women better heard and considered in a final selection process. It is necessary to know if to position and to strengthen the self-esteem, according to her.

"She has realized that she needs to put more if she sells more to stand out. The man is more self-confident. [...] [She should] review what she has already achieved in terms of results, take this on the tip of the tongue. It needs to be authentic, it does not have to change what it is. You do not need to be masculinized anymore. I believe in authenticity, "he explains.

Among the positions for these professionals are directors and managers in the operations, quality and marketing sectors, for example. The companies that have hired the most women, according to Exec, are in the areas of agribusiness, pulp and paper, as well as chemical and pharmaceutical industries.